I am so very behind in publishing these….but here my best 11 pics.  I’m getting better with the camera.  🙂  Still, there were a TON of shots with the water in perfect focus and all of the rest of us blurry.  GRRR.  I wish I could somehow tell the whole story…next year I’ll blog more from Gulf Shores.  The boys were so amazing, so much fun, and we had such a relaxing time.  I love seeing the boys with my parents and sister.

Pax was afraid of the waves for the first couple of hours (can you blame him?  They were HUGE….) then became obsessed with running in and out…as long as he was holding onto someone’s hand (Grandpa got suckered in for an awfully long time.)

Raines, per usual, ran around in a swimsuit everyday…even on the days that his mother wore jeans, a wool turtleneck sweater and a jacket.  Good grief.

We were there for two weeks this year…twice as long as before…but never made it to the zoo once.   Or the airplane museum.  Or anywhere, really, except for the beach.  But MAN.  We did the beach.  And only one jelly this year!!  Last year the beach was LITTERED with man ‘o wars….so yeah.  We had fun. (The understatement of the year.) 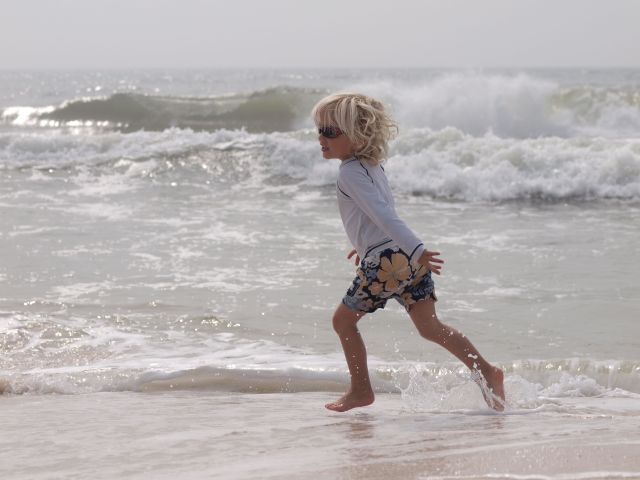 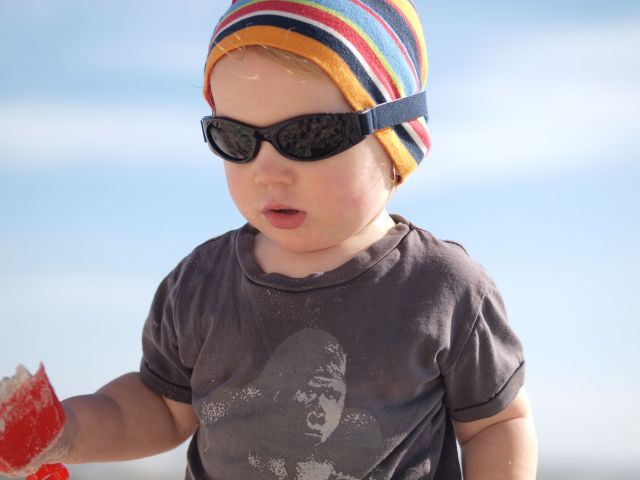 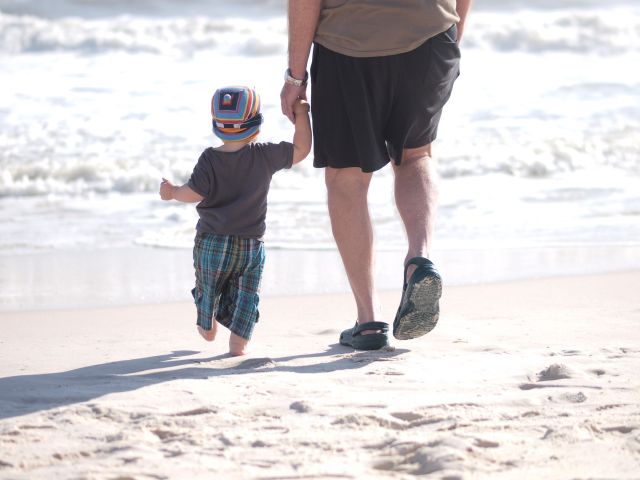 Pax would't let Grandpa just sit and relax...he had to hold hands and venture into the water...for HOURS on end. 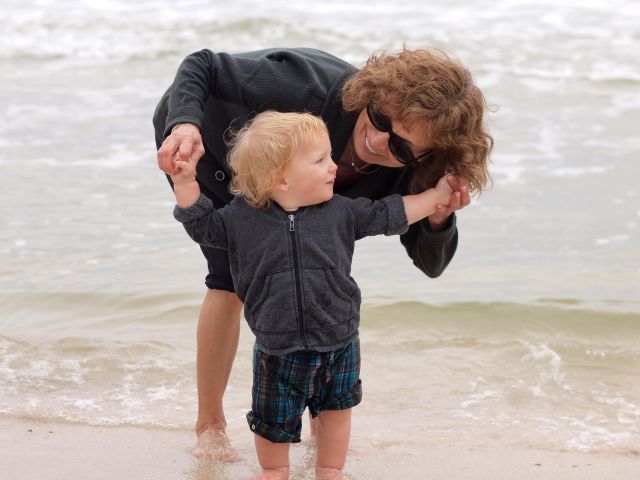 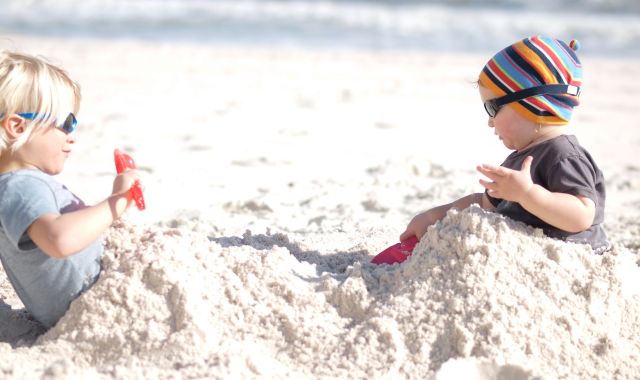 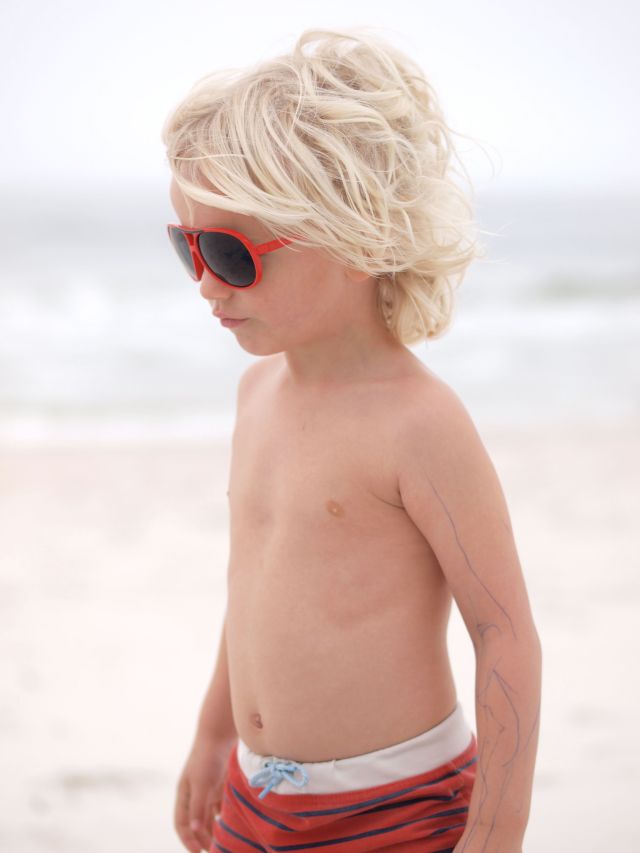 See his arms? He drew on tats. 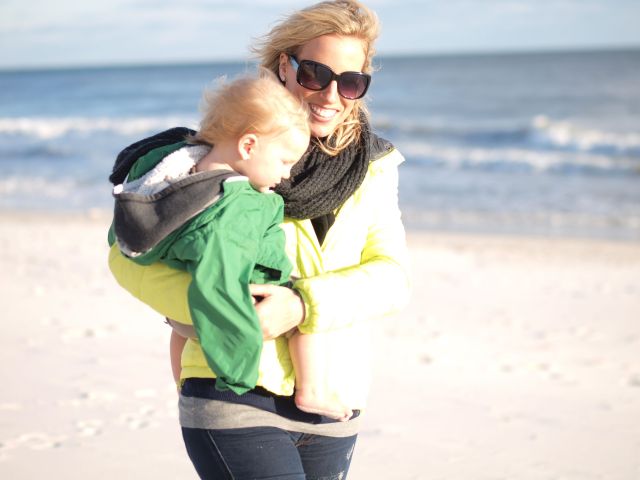 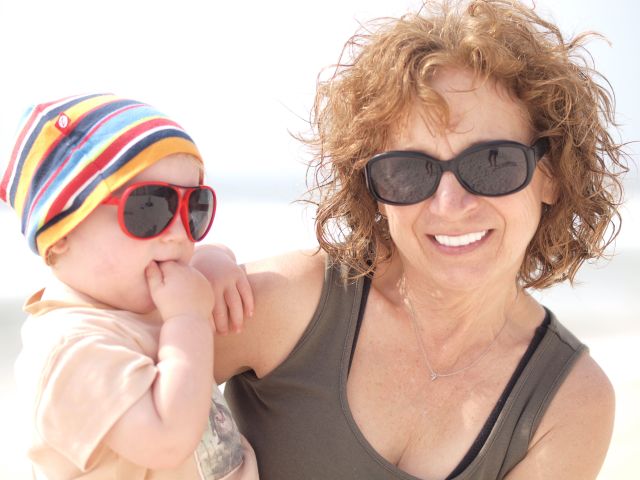 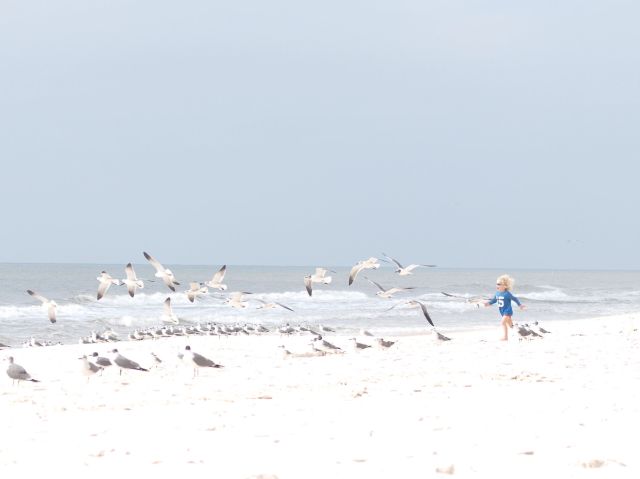 Waiting so very patiently to go back down to the beach… 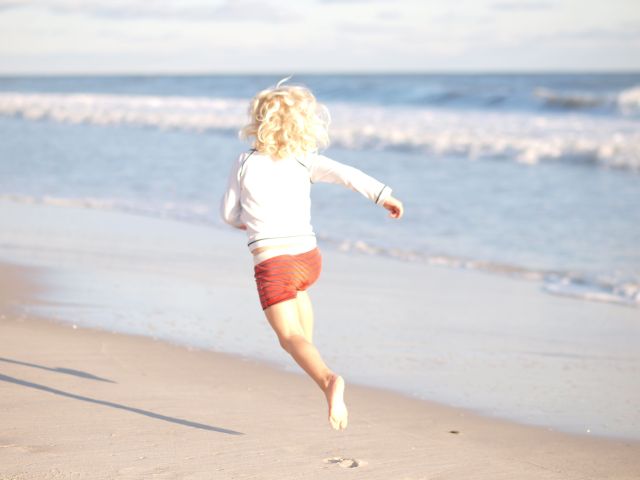