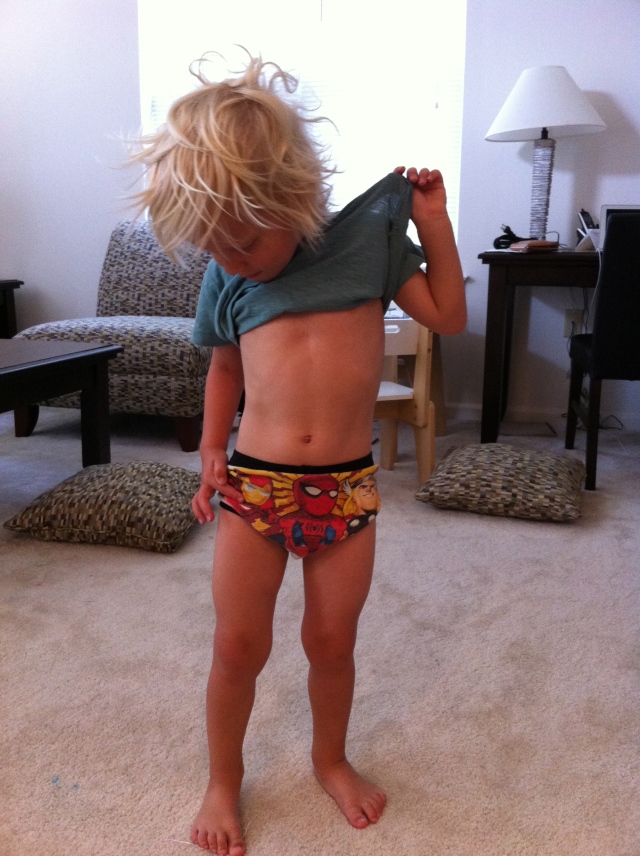 Mike has been gone for two of the last three weeks.  Thankfully, his trips haven’t been consecutive.  It was all fairly intimidating:  new town, new apartment, two kids, no friends, all alone.  Scary.  But….we’re working things out.  Raines has been amazing.  It’s funny, when it’s just the two of us together (Ok 3, including Pax), R just settles into a nice little routine with me.  I think it’s because we’ve always been such good buddies – and we’ve spent, in his short little life, lots of time traveling together, just him and I.  He seems to know, instinctively, that I need him.  Need his help.

There was a bug in the middle of the living room.  “Stinky bugs”, they call them out here.  They are fairly big, leggy, look kinda like a cockroach…and they fly.  Terrifying.  “No-no-no-no-NOOOOOOO,” I’m thinking, staring at the bug from a safe distance.

Raines looks at me.  Cocks his head and stares for a second.

“What?  You’re going to get the bug?  You want me to wait in your bedroom??”  I am incredulous.

I am embarrassed to admit that I did it.  I got Pax, went into the bedroom, closed the door, and let my THREE YEAR OLD pick up the bug in a napkin, open the door to the porch and throw both bug and napkin outside.  I did peek through the crack, watching, like the coward I am, to make sure the bug was gone. 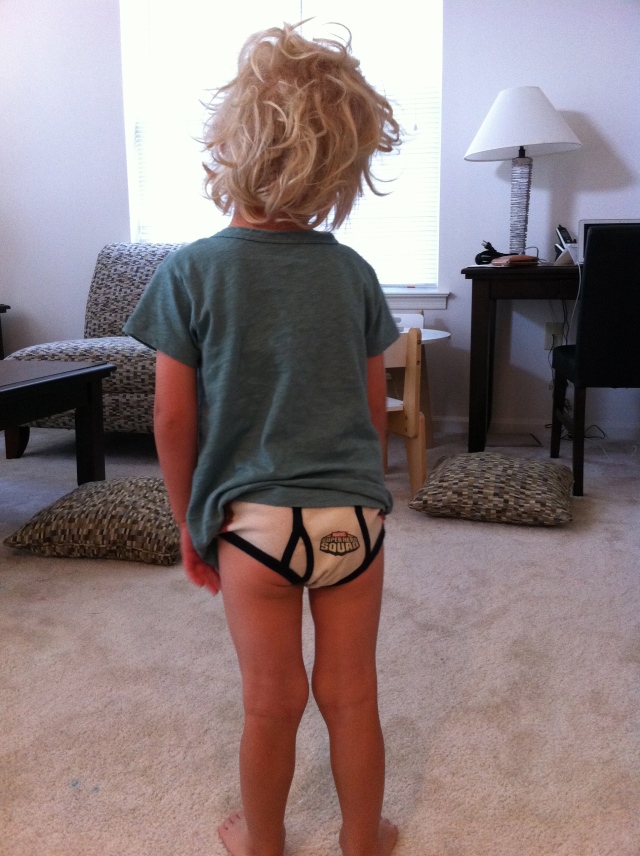 I love the back view.

This entry was posted in Raines - 3 Years, Super-Heros, Talking. Bookmark the permalink.